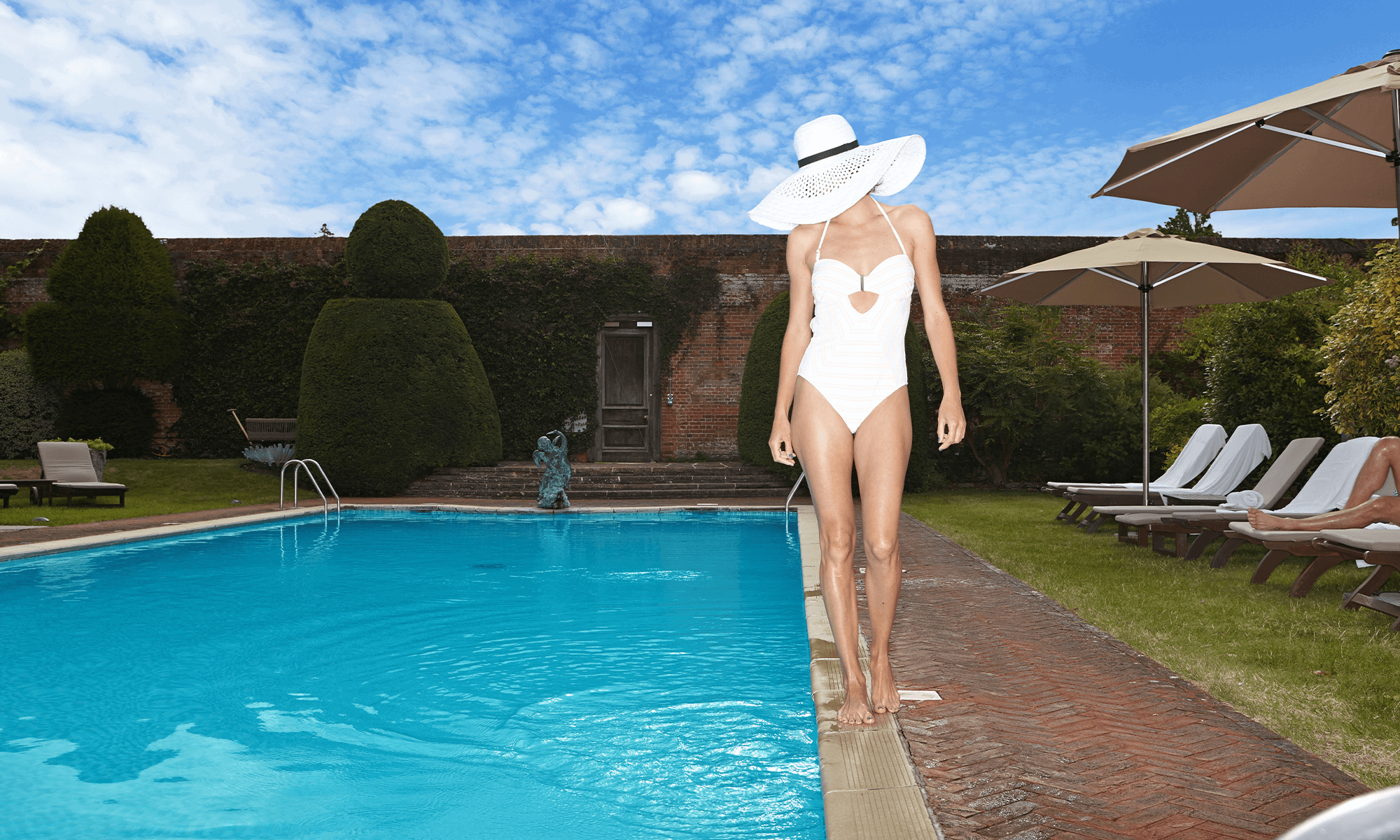 With a history peppered with intrigue, our Grade I listed stately home's most infamous scandal shook the British parliament and played out on these very grounds.

The year was 1961. While the Cold War was slowly chilling British politics, Cliveden House was engulfed in a sultry summer of sweltering heat. Cooling off in the now-famous outdoor pool, was Christine Keeler, a nineteen-year-old mistress of a suspected Russian spy.

Attending a hot mid summer party hosted by the then owner Lord Astor, the young woman was one of a few exclusive guests enjoying the luxurious celebrations held within Cliveden House's magnificent gardens. Also in attendance was John Profumo, an up-and-coming Conservative Secretary of State for War and husband of a well-known actress, Valerie Hobson.

Profumo and Keeler embarked on an illicit affair following their chance meeting at Cliveden House; an affair which was to force his resignation, irrevocably damaging the Prime Minister's reputation and impact on the course of British politics forever.

60 years has passed since that fateful meeting which was to alter Britain's political landscape. Discover the scurrilous secrets of the time with our Profumo Affair Break and find out all about how the political establishment finally thawed out.